Custody Battle Myth #1: Parents can help their children by “insulating” them from the divorce

This is the first of eight myths articulated by fictional parents David and Laura Sherwood at the outset of the short film Talk to Strangers. The Sherwoods are interviewed by a filmmaker as they begin to contest custody of their two children, twelve-year-old Emily and nine-year-old Nicholas.

“We do a pretty good job of insulating our kids,” says Laura, confident that she and David can control the custody case’s impact upon their kids. And later on, we see Laura reminding Emily, “You know we don’t talk to you kids about the case.”

This is a preview of Custody Battle Myth #1: Parents can help their children by “insulating” them from the divorce. Read the full post 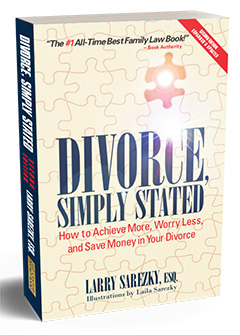 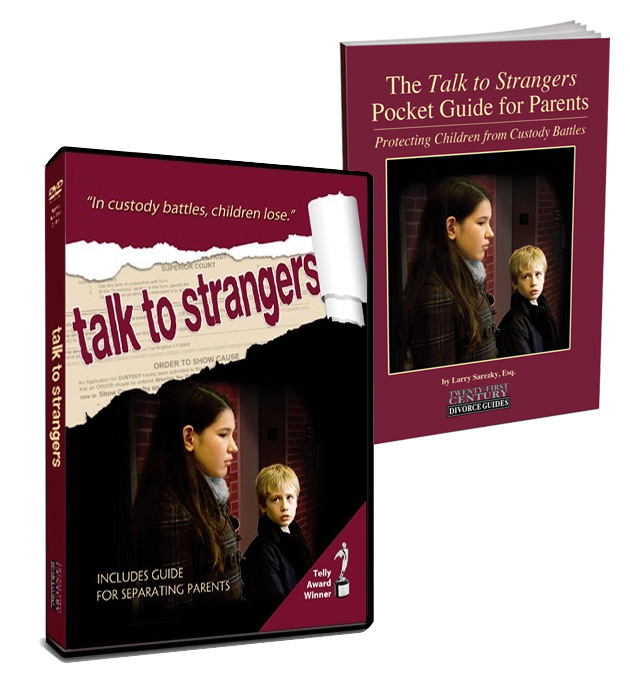