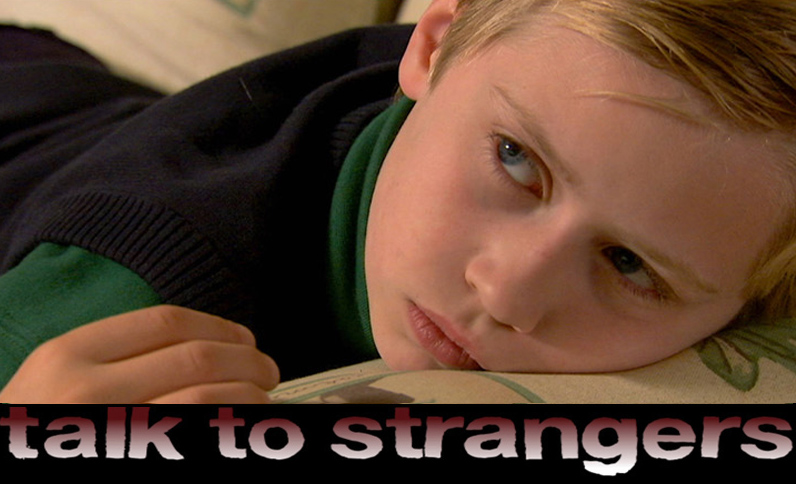 PARENTS: If your co-parent insists on a child custody or access battle despite the documented risks of emotional harm to children experiencing high parental conflict…
PROFESSIONALS: If children in families with whom you are involved are at risk because their parents don’t appreciate the trauma of custody and access cases…

Talk to Strangers and its companion parents’ guide have won national acclaim as uniquely powerful weapons to avoid the damage to children caused by unnecessary child related court battles (see testimonials below). A screenplay by award-winning writer/director (and veteran divorce lawyer) Larry Sarezky, and an original score by Grammy-winning composer Brian Keane, bring combative parents… and their lawyers… to their senses as they experience the ordeal of children captured on the custody battlefield.

Use this Telly Award-winning film and parents’ guide to:

Protect children (and their parents) from avoidable custody and access litigation. This award-winning 25-minute film is one of the only outside divorce products ever endorsed by the American Academy of Matrimonial Lawyers. Use it to fulfill ethical and moral obligations to parents and their children by enabling parents—as well as other divorce professionals—to experience what’s in store for children held hostage on the custody battlefield.

Take advantage of streaming subscriptions and DVD bulk rates; and use the. DVD chapters and Quick Index and Discussion Starter to assist in instructional use.

Help your children get what they need by heading off custody and access battles with the Talk to Strangers film and guide; and…

“Whether you are involved, a loved one is involved or you are a professional, it will provide great insight and real assistance. WATCH IT AND LEARN!”
– Alan Dershowitz, Harvard School of Law
“Talk to Strangers is the film every parent contemplating or in the midst of child custody litigation should see!”
– The Hon. Paula Kurshner
Oregon Family Court Judge (Ret.)
“…Talk to Strangers, both the film and the pocket guide, are wonderful! The voices of the children speak louder than any educational program….”
– ROBIN M. DEUTSCH, PH.D; past president
Association of Family and Conciliation Courts
“This film is… truly one of the most powerful tools I have seen that can encourage parents and professionals to pause and more thoughtfully consider how custody battles affect children.”
– James T. McLaren, past president
American Academy of Matrimonial Lawyers 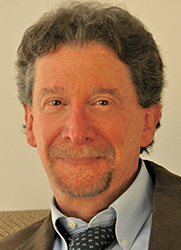 Larry Sarezky, a past Chair of the Connecticut Bar Association’s Family Law Section, has represented clients from the ranks of Fortune 500 CEO’s, MLB Hall of Famers, and Oscar, Grammy and Emmy winners. He has addressed judges, lawyers, mediators, and therapists across the U.S. on family law issues, and his commentaries have appeared in The Huffington Post and numerous other forums. His new book, Divorce, Simply Stated is an amazon #1 best-seller available at www.amazon.com.